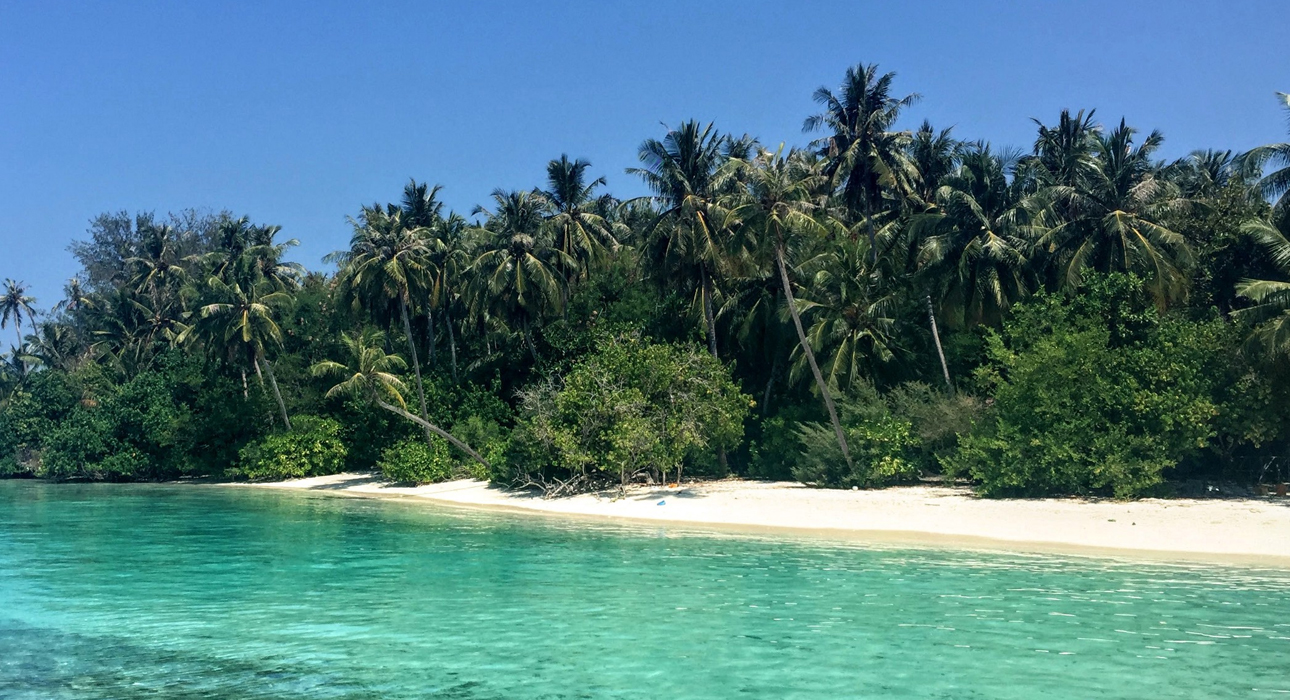 The Historical Beliefs Still In Practice 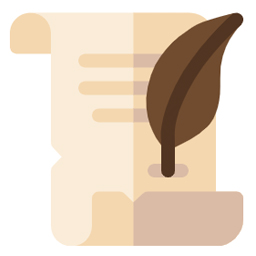 The people of Maldives still have a number of historical beliefs that they still practice.

If you have never been to the Maldives, then you will be missing out on a lot of things. There are a lot of things that make the Maldives one of the most visited places in the world and the only way to experience all of those things is to visit the country.

The Maldives is an archipelago and it consists of a number of islands and although every island is part of the Maldives, they are still very different from one another. However, even though we live in the 21st century, the people of Maldives still have a number of historical beliefs that they still practice.

When you hear the name of the Maldives, then the first few things that will come to your mind are beaches, resorts and breathtaking views. Although those are the things that most people visit the Maldives for, it is not the only thing that it is popular for.

When you are in the Maldives, you will learn about a lot of different things and believes related to the people there. These stories and beliefs are unlike anything that you have ever heard before.

It is safe to say that some of these beliefs might frighten you or make you a little uneasy, but still, the people believe them to be true. 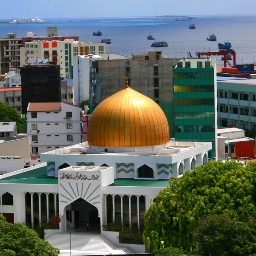 There are a number of beliefs and stories that are still popular in the Maldives.

There are a number of beliefs and stories that are still popular in the Maldives. People tell these stories and think that they are all true.

Since most of these stories are so old, they have been revised and changed on various occasions. This is the reason why it is difficult to understand whether these beliefs are true or not.

But whatever the case may be, the citizens of the Maldives believe in these things and still practice these things.

Below you will find some of the most popular historical beliefs in the Maldives. 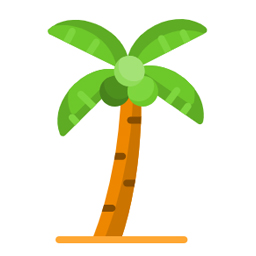 It was believed that sorcery was used to grow these trees.

The coconut tree has a lot of importance in the Maldivian culture, it is also the national tree of the country.

There was a time that coconuts were considered to be sacred objects and there are still people who believe this to be true.

There are many stories that say that the first coconut trees that grew on the Maldivian islands were planted using the skulls of the people who once lived on the Maldives.

It was believed that sorcery was used to grow these trees. This is a quite ancient story and there are people who believe it. 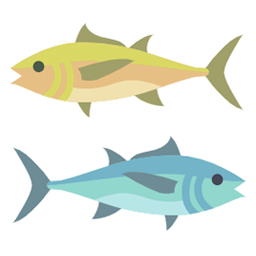 As you may already know, the Maldives is a collection of over 1100 islands and that is why fish was and still is one of the main sources of food in the Maldives.

There are many different kinds of fish that can be found in the Maldives and one of them is tuna.

However, it is believed that tuna did not always live in the areas surrounding the Maldives.it is instead believed that a renowned sailor fought a magical tree and destroyed it.

After destroying the tree, all of the tuna fish started to settle in the Maldives.

One historical belief that the people of Maldives have is that the country will soon come to an end. This is something that you can find all over the Maldivian history and there were always some people who tried to predict the end of the Maldives.

However, no one has been able to prove that the country is going to end, therefore, it is still just a belief.

People believe that with the rising sea levels, the Maldives will lose most of its islands but there is very little evidence supporting that.

These were some things that you need to know about the historical believes of the people of Maldives. It is difficult to say that where these stories and beliefs first originated, this is because the Maldives has been a country for a lot of centuries and it has been ruled by a lot of different people.

Therefore, over the years many new beliefs managed to find their way into people’s lives.

Read Next
The Most Intriguing Recreation Centers I Have Visited