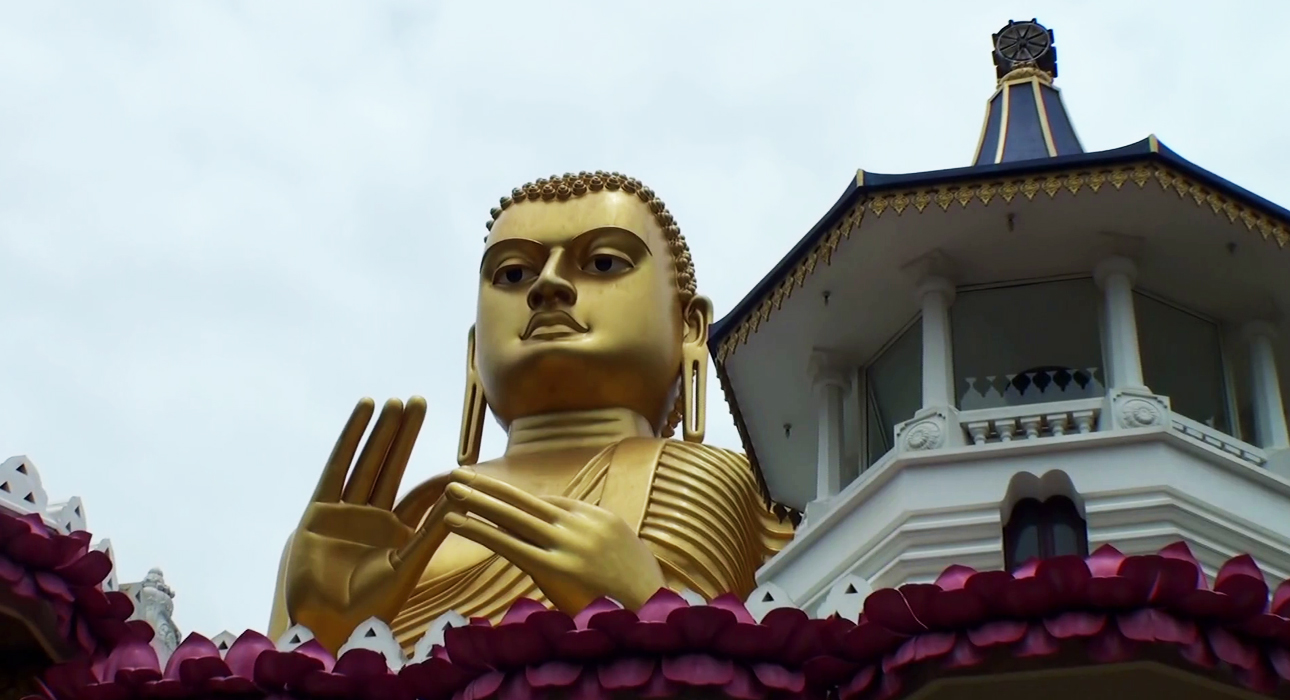 The Place Of Religion In The Maldives 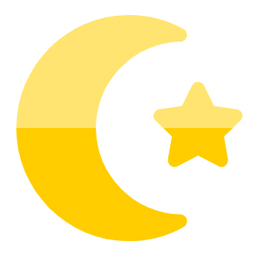 Islam is the major religion in the Maldives and it is also the official religion of the country.

The Maldives is a very old country and that is why it has gone through various changes over the years. If you look at the Maldivian history, you will learn that the people of Maldives used to follow Buddhism for a very long time. It was believed that the Indian emperor Ashoka was responsible for bringing Buddhism to the Maldives.

Since the country is surrounded by a lot of countries, the Maldives was influenced by a them as well. However, all of that changed in the 12th century when Islam was introduced to the Maldives. The Ruler at the time accepted Islam and the rest of Maldives soon followed.

Islam is the major religion in the Maldives and it is also the official religion of the country. Surveys suggest that over 98% of the population is Muslim. Religion has a very important role in the lives of the people of Maldives. This is because it is a religion that governs the way of life in the country.

Everything that the people to do is in accordance with the teachings of Islam. As of now, it is difficult to talk about the Maldives and not mention religion.

However, since the Maldives is far away from the rest of the world, especially the Muslim majority countries that is why some pre-Islamic beliefs are still part of their culture and lifestyle. There are a number of popular folk tales that are still told in the Maldives and a lot of people tend to believe these things. 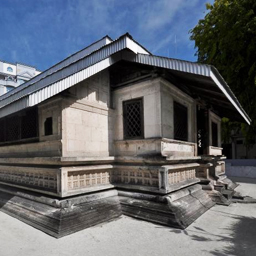 The Arab traders had a very important role in bringing Islam to the Maldives.

This is because it is the Arabs who first started to preach Islam to the people of Maldives.

In the year 1153, the king of Maldives Dhovemi accepted Islam. After that six big Islamic dynasties ruled the Maldives over the course of many years.

Most of the people in the Maldives follow the Sunni Islam and credit for this goes to Abu al Barakat and Yusuf bin Ahmad.

His tomb is present at the Hukuru Mosque which is also the oldest mosque in the Maldives as it was built in the year 1656. 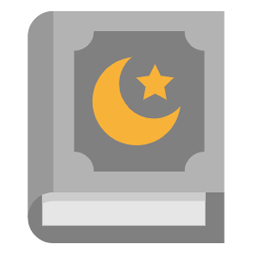 Religion or Islam, in this case, is a very big part of the Maldivian way of life and this is clear through the lack of secular laws in the country.

Religion or Islam, in this case, is a very big part of the Maldivian way of life and this is clear through the lack of secular laws in the country. The Islamic law makes up most of the basic laws in the country, this tells us a lot about the importance of religion in the Maldives. As far as Islamic practices are concerned, then the mosque is the focal point of all such practices.

Friday is one of the most important days for the Muslims of Maldives because it is when the Friday prayers are offered. On this day, all offices and shops are closed from 11 AM till after the prayers are over.

There are many mosques spread across the Maldives, the capital Male itself is home to over 30 mosques. Most of the mosques that you see in the Maldives are white structured and made from coral stone.

The Grand Friday mosque, however, is different from other mosques and it is more beautiful than other mosques. The people of Maldives are practicing Muslims and live their lives in accordance with the teachings of Islam, all of these things make religion an important part of society.

The constitution of Maldives also has several articles that say that only a Muslim can become a citizen of the country. Even the schools in the Maldives are required to follow Islam on all levels and the same kind of obedience needs to be observed.

These were some things that you need to know about religion and its importance in the Maldives. It is an ancient country and therefore has been influenced by a number of nations. However, since the last eight centuries, the people of Maldives have been following Islam.

Their religion has become a part of their life and it is very difficult for them to separate both of these things. It is like religion supports people in a number of ways and helps them to lead a simple, humble and successful life overall.

Read Next
The Historical Beliefs Still In Practice