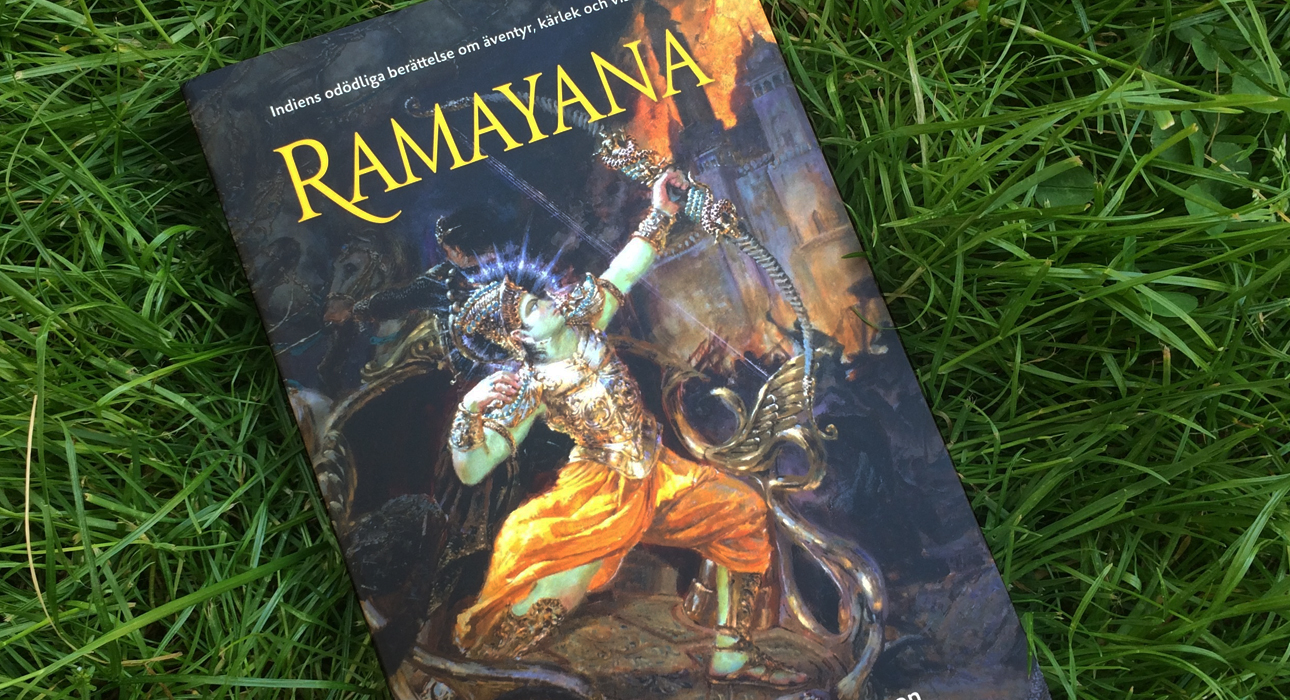 Folk Tales Of The Maldives

The Republic of Maldives is a great tourist attraction and that is no surprise. Hordes of people visit the country especially during the summers because there is plenty of opportunity to enjoy. The Maldives is a country that is divided into numerous islands and each island has something unique.

The country is mainly known for its clear water, amazing beaches, and great resorts. But that is not all, located just southwest of India, the Maldives is home to a lot of ancient legends and folktales.

The tales and stories can be very interesting and that is why I will be highlighting some of the best stories from the country. 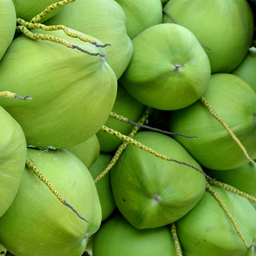 Coconuts are an important part of the Maldivian culture, some even consider coconuts to be sacred.

According to the tale, the first coconut trees that grew on the Maldives was because of a sorcerer or fandita who used the skulls of the first settlers buried there to grow the trees.

The story seems like it is straight out of a horror movie, but it is what the people of Maldives believe. 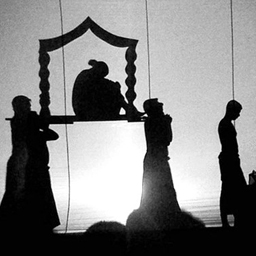 The Maldives used to be a Buddhist country but ever since the 12th century, the entire country converted to Islam.

Every now and then the sea monster would hurt the people of Maldives and the only way to keep the creature at bay was to pay a certain sacrifice.

It is said that when Abul Barakat a Moroccan scholar came to the Maldives and recited the Holy Quran, the demon Rannamaari dived into the Arabian Sea and never returned. 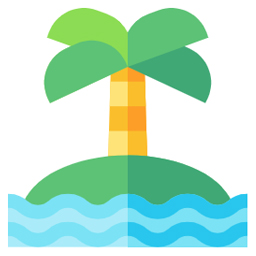 There is no way to predict if and when the island will sink.

According to Maldivian folklore, everything good in life will come to an end and so will Maldives.

According to this belief, the entire islands of the Maldives will soon disappear and be swallowed by the sea.

However, there is no evidence that proves that the Maldives will be sinking any time, on the other hand, there is also no way to predict if and when the island will sink.

Therefore, the best thing that you can do is to really enjoy this scenic archipelago while you still can. 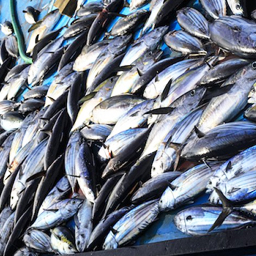 Tuna is an important part of the Maldivian diet and is available almost everywhere.

As far as the local beliefs are concerned, Tuna came to the Maldives as a result of an encounter.

It was between a seafarer Bodu with Dagas which was a mythical tree.

When Bodu defeated Dagas, all of the Tuna moved towards the Maldivian shore.

Which led the Maldives one of the home for tuna.

These were some of the main things that you need to know about folklore and stories that are famous all over the Maldives.

Even though most of these stories might seem bizarre, they are still an important part of the Maldivian culture and it is important that you enjoy this culture to the fullest. These are only some of the stories that are popular in the Maldives.

Read Next
The Place Of Religion In The Maldives