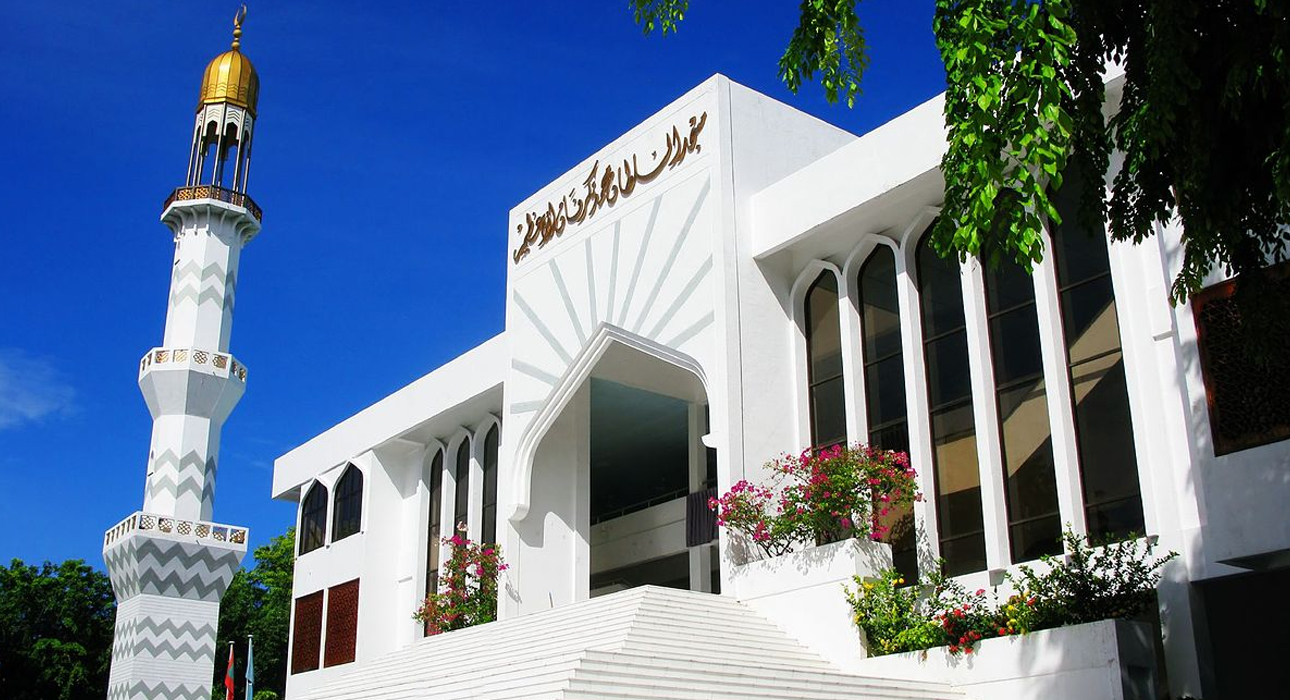 The Most Interesting Historical Sites To Visit

History is an integral part of every nation on this planet. It provides meaning to existence and allows people to associate on the basis of a common past. This, in turn, leads to the formation of social groups, cultures, and languages which signify and differentiate one nation from another.

The Maldives, like any other country on this planet, possess a history of their own, about which they are really proud.

This archipelago has seen its share of historical events since centuries and has been able to preserve those accounts in its folk as well as academic history.

Must-Visit Historical Places In The Maldives 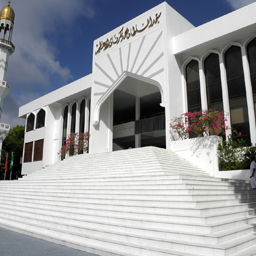 Perhaps the most interesting historical place that deserves a visit while you are in the Maldives is the Old Grand Friday Mosque which is also known as the Hukuru Miskiy. It is one of the oldest mosques in the country and is situated in Male, the capital city.

Tourists come from far and wide to visit this beautiful mosque and to appreciate its grandeur and majesty which it has been known for since centuries.

The mosque was built somewhere in the fifteenth century and was constructed on the orders of the then Sultan, Sultan Ibrahim Iskandar.

The mosque has found a place on the list of UNESCO heritage sites. The most attractive feature of the mosque is the coral engravings that it boasts.

These coral works are something of a unique nature and are a classic example of Maldivian culture and history.

Another fascinating fact about the mosque is that it is still functional to this day. 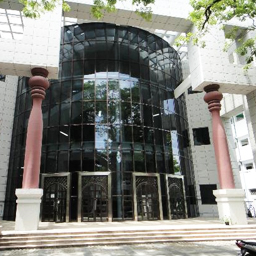 The National Museum is another key building in the Maldives.

The National Museum is another key building in the Maldives which allows visitors to learn more about the country, its history, and culture under one roof.

There is plenty to learn about and the National Museum is the perfect place to start your excursion into the pages of Maldivian history. It is located in the city of Male.

You will notice that the Museum is actually an old palace and is situated inside Sultan’s Park.

There are various items at display here which were discovered as part of different explorations.

The items have been dated to belong to the Islamic and Pre-Islamic period of this region.

There are stone carvings and other interesting artifacts on display which will definitely be worth seeing for the tourists. 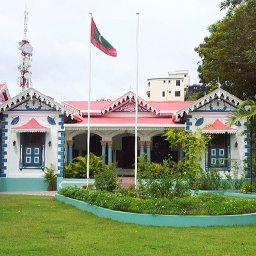 The Muleeaage was once the palace of the Sultan of Maldives however, it has now been converted into the residence for the country’s president.

It is a beautiful building something that tourists would love to see. The colors are attractive and so is the corresponding architecture.

However, as you may have already guessed, going inside the building is not allowed as it is the residence of the president.

You may go there and take memorable photos from outside. As a history enthusiast, you should go there and check it off your itinerary. 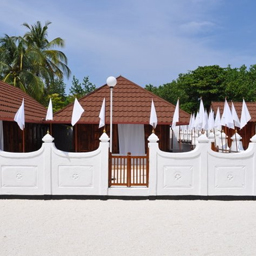 The Sultan is known for his heroics against Portuguese intruders.

If you are someone who wants to dive deeper into the history of the Maldives, Utheemu is definitely worth a visit. It is the place where the famous Sultan Mohamed Thakurufaanu was born and hence has a lot of significance in the history of Maldives.

The Sultan is known for his heroics against Portuguese intruders. The birthplace is now a heritage building which many people visit.

The home of the Sultan is preserved and is often visited by tourists as well.

Apart from this, Utheemu is also home to an ancient cemetery, an awesome beach, and the New Mosque.

These locations are part of the major attractions that are found in Utheemu.

It is located in the northern region of Maldives and we highly recommended that you visit this historical place.

As you can see, you will find bits of living history on these islands in the shape of monuments, old structures, and religious places of worship.

The government and the people have done a tremendous job in preserving these places and have allowed people to visit them in order to appreciate the history of their land. They have maintained the museums and art galleries as well which provide a deeper insight into Maldivian history.