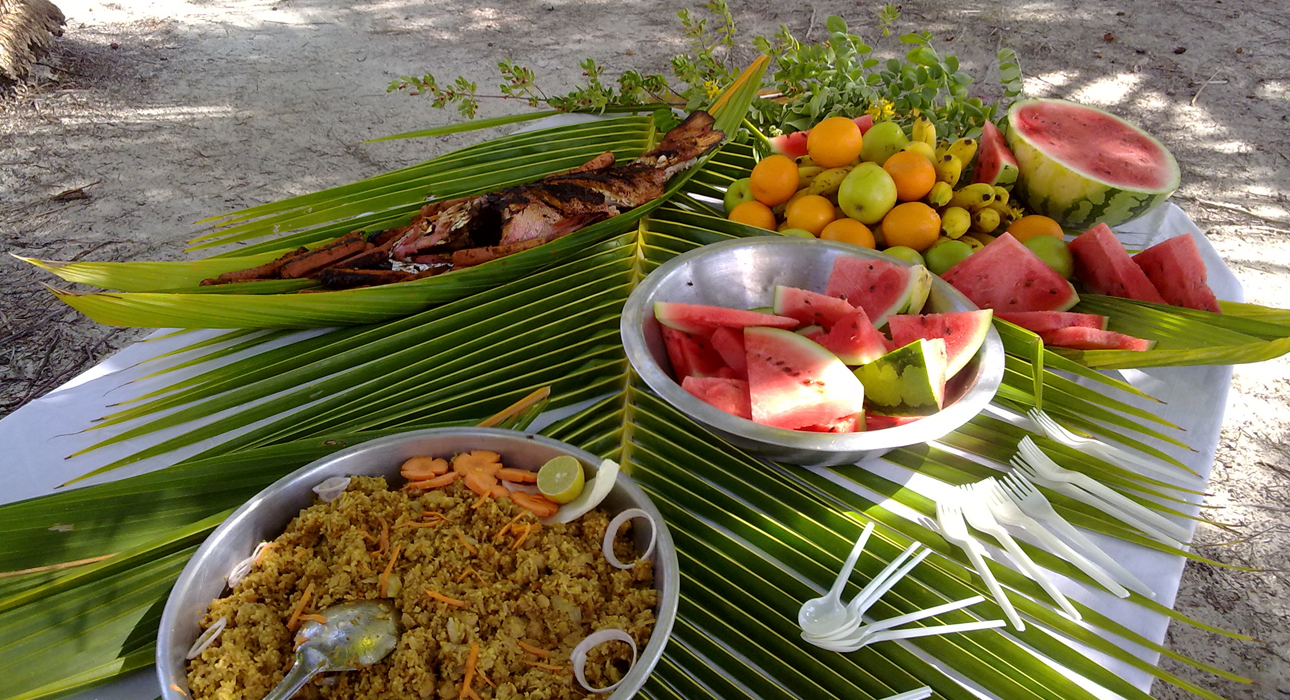 The Culinary Diversity Of This Area 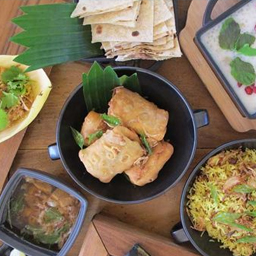 The Maldivian cuisine is also known as the Dhivehi cuisine.

When you are touring any country of the world, then the food is an inevitable important part of the experience. Without tasting the local food, it would be very difficult for you to say that you have fully experienced everything that a particular country has to offer. The Maldives is a popular tourist destination and people from far and wide come to visit this country.

The food in the Maldives is unlike anything that you have had before and that is why you must try it. The Maldivian cuisine is also known as the Dhivehi cuisine and mainly revolves around three things which are starches, fish and coconuts.

The Maldives is an amazing archipelago and it is not just home to some of the most breathtaking islands, sandy beaches, and tropical palm trees.

The country offers one of the most delicious cuisines in the region, it provides a load of different flavors and tastes that you will not find anywhere else in the world.

Everything from the local snacks to the street foods is an experience that you cannot miss. So, when in the Maldives, dig in as much of the local cuisine as you can to understand its richness and flavor. 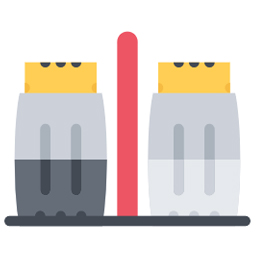 he best way to describe the Maldivian cuisine is that it is a collection of traditional flavors.

The best way to describe the Maldivian cuisine is that it is a collection of traditional flavors, and most of the dishes in the Maldives are highly influenced by the neighboring countries.

The Maldives has been on the map for a very long time and that is why it has had a lot of time to take inspiration from other nearby countries. The people of Maldives always relied on the things that were easily available when it came to food, these included things like millet, breadfruit, coconuts, and fish. That is why, when the Maldivian cuisine first started to develop it managed to get a distinct blend of flavors.

The modern Maldivian cuisine is still based on these ingredients with the addition of grains and vegetables.

The food has a unique tanginess, a little bit of sweetness and a distinct spiciness. The food is still prepared using the traditional methods and that is what makes it amazing.

The methods that are used to make these dishes are ancient and have been passed down from generation to generation. This is why the Maldivian cuisine is not just food, it is art and it is important that you enjoy it. 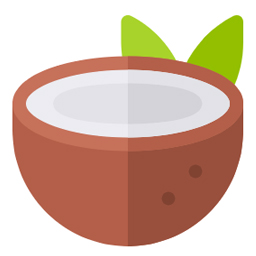 Each and every form of coconut provides a different texture and flavor to the food. It can be used in the grated, liquid or in the form of shaves: coconut oil is also used for deep frying food.

The food is prepared in traditional ways and there are various traditional tools that are used to prepare food.

Similarly, when it comes to grating coconut, a special tool is used known as the ‘hunigondi’. It is a long chair that has a blade, there is a bowl below the blade which collects the grated or shaved coconut.

The grated coconut is then used in its actual form or it can also be soaked and squeezed to extra coconut milk. Coconut milk is used in a number of Maldivian dishes, it is also used in various mocktails and beverages. 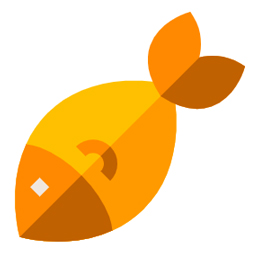 Fish is one of the easiest available sources of food in the Maldives. Since the country is spread on various islands there is a lot of open sea for the fish. If you look at the history of Maldives then you will learn that fishing was and still is an important part of the country’s culture.

Fish are easy to catch and are full of essential nutrients, this is why the Maldivian people catch fish to fulfill their food needs. The most abundant fish in the Maldives is tuna, there are a lot of different species of tuna that you can find in the Maldives.

However, some of the most popular kinds are Yellowfin Tuna, Skipjack Tuna, and Frigate Tuna. The fish are either used fresh or they are either dried.

While other fish are either fried or grilled, tuna is prepared in a number of different ways. It can be cooked in the traditional way, cured, sundried or even smoked.

When you are in the Maldives then you will see fish everywhere. If you are visiting a few different islands, then it is recommended that you try the fish on each of these islands because the taste and flavor are going to be very different and unique. 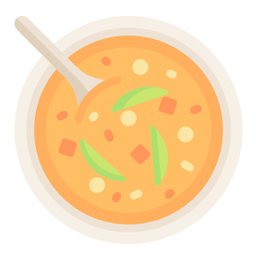 The Maldivian cuisine is inspired a lot by its neighboring countries such as India and Sri Lanka, this is the reason why one of the most popular dishes in the country is curry.

There are many different versions of curries that you can find in the Maldives, some are made using chicken, while others are made with fish or vegetables.

One of the best curry-based dishes is known as the Mas Riha, it is a curry that is made with tuna, peppers, coconut, and a number of different spices.

This dish is to die for and you must try it.

These were some of the main things that you need to know about the culinary diversity in the Maldives. If you are visiting the Maldives, then your trip would be incomplete if you don’t try the food. There are so many different things to try during your stay in the Maldives.

The country has been around for a lot of years, this is why the Maldivian cuisine has had a lot of time to grow and get inspired by other cultures and dishes. The food that you will get will certainly be something that is unlike anything that you have tried before.

Read Next
My Tour Guide For Those Visiting The Maldives